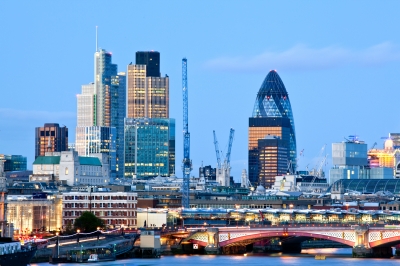 Is now the best time to invest in gold while prices are volatile? Gold bullion expert – Oliver Temple – examines the global market.

Gold prices continue to be in a state of flux. In London, spot gold was down 0.6% at $1,147.26 an ounce this week. Broadly speaking, however, gold is holding ground despite strong headwinds from China – falling stocks and a devalued Yen.

Despite this week’s dip, the commodity has been rebounding sharply – generally – from its lowest point in July for over 5½ years.

China wants to stabilise its stock market before September 3rd in time for the World War 2 victory over Japan commemorations.

Interest rates cuts and the lowered amount of reserves banks can hold has meant markets there are making some gains.

According to one source, the Chinese government bought blue-chip stocks which may explain the late rally in Shanghai. This had on the knock-effect of European stocks rising 4.5% this week – the U.S. dollar climbed 1% against the euro.

As panic subsides, it seems, some global investors are choosing not to turn entirely to gold for their portfolios – at least not for the moment anyway.

Some may be waiting to see what happens with the possible interest rate rise in the U.S. before they invest in gold. Confidence there is growing. New home building, for instance, has increased recently.

The initial fears of a global recession – sparked by China’s weak economy – have not prompted investors to buy gold substantially.

The UK Government is certainly very concerned by China’s economy. George Osborne – the Chancellor – said on Monday that the UK was not immune from what happens around the world.

With gold prices still volatile, now could be the time for wise investors to take advantage of the precious metal’s low prices and invest in gold. As has already been seen this year, gold prices can rebound and suddenly.

If you are looking to invest in gold – maybe as part of your pension portfolio or as a family investment – why not discuss options with one of the UK’s oldest bullion dealers – Gold Investments?

You can reach us on 0207 283 7752 or email sales@goldinvestments.co.uk. You are also welcome to pop into our City of London offices (please call or email first).

Gold Investments is giving away two tickets for all of this at the Olympic Stadium on Saturday 7 November 2015.

If you buy gold from Gold Investments between now and Friday 18th September 2015 we will automatically enter you into the prize draw.

It promises to be an exceptional ‘gold’ magic experience.

Do get in touch if you would like to find out more about the competition.