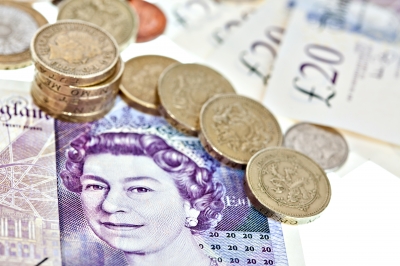 Investing: Savers’ cash in the banks may not be fully guaranteed if their institution goes bust under new rules coming into force on 1 January.

Across the European Union, the maximum compensation is now to be set at €100,000. The UK level has been reduced because of the strength of the pound against the euro.

Bullion expert, Oliver Temple, says what some may not realise is that just because they may have savings across different banks, cash may not be protected:

“Even if banks and building societies have separate branding, such as the Halifax and Bank of Scotland, savers will not be protected even if they split their funds across the institutions. This is because the banks have a joint licence. First Direct and HSBC are another example.

“What’s more complicated is that some foreign banks such as Sweden’s Handelsbanken operate in the UK but are registered in the eurozone. Compensation will depend on the exchange rate,” says Temple.

Oliver Temple believes that savers should consider spreading their portfolios in other ways.

“The collapse of the world economy recently showed just how vulnerable storing cash in one place is. Savers shouldn’t rely on one avenue, in this case the banks.”

“Cramer recently said that investors should spread their risk. With gold in particular he says ‘it’s not a matter of wanting exposure to gold — you need it. Everyone should have a little as it acts an insurance policy’.

Temple says that with gold prices relatively low, now could be a good time to invest.

“Gold should be thought as a medium to long-term investment and as an insurance policy. It is another way of spreading the risk. As Jim Cramer says, everyone should have some. At Gold Investments, we sell a wide range of physical gold to cover most budgets. We’re always happy to discuss gold options over a coffee particularly if savers are considering investing in the precious metal for the first time.”