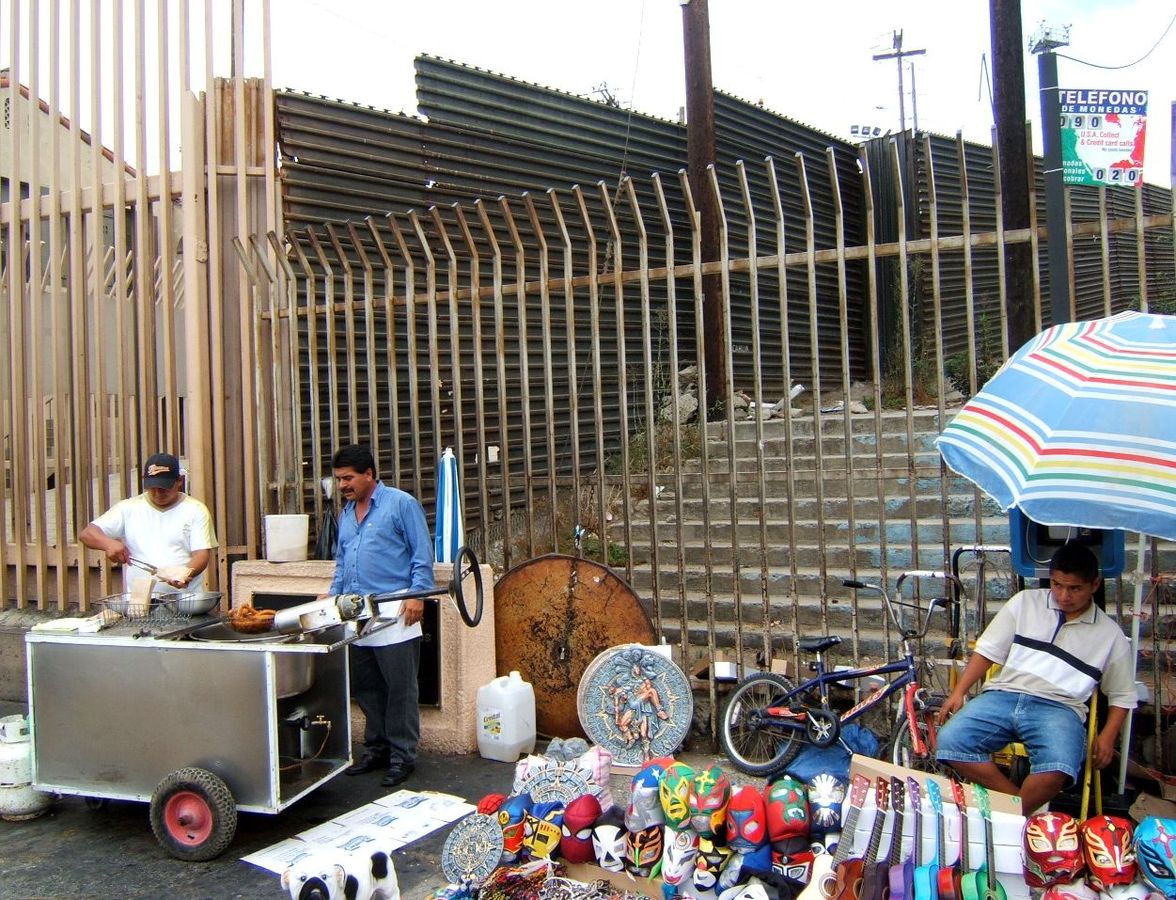 Gold prices today: Less than a week in power and Donald Trump has already begun making real some of his election promises. One of his key pledges – a wall dividing Mexico with its neighbour – will be built.

Mexico’s President, Enrique Peña Nieto, has said they will not pay for it, Trump is adamant they will.

If the US does fund some of the build, it could actually help America’s own economy at least in the short-term.

When Trump at the end of last year announced that there would be a huge injection of cash into the construction industry if he became President, the US dollar grew stronger.

Investors became more optimistic about the state of the US economy. Gold prices reflected this. The precious metal tends to do better when economies are not performing so well and when there is volatility in the markets.

Now reality has set in with Trump in power. A report by UBS has said that investors are becoming increasingly nervous over the US economic and trade policy. We have seen this reflected in the movement of gold prices this week.

Gold prices held steady on Thursday after falling to 1-1/2 week lows the day before. Spot gold prices were firm at $1,201 per ounce on Wednesday.

UBS said in a note this week:

"…we see room for gold to extend upwards as markets digest uncertainty around U.S. fiscal policy. But gold has also recovered considerably and market uncertainty at this point could encourage investors to lock in whatever profits they can for now, especially as seasonal gold demand fades."

If Trump does go ahead with his fiscal push on infrastructure, some analysts believe it will be good for commodities too.

The new president has already sent shock waves through the world. It is early days for the new presidency and it is not yet clear how global markets and investors will react.

With the wheels towards Britain’s departure from the European Union beginning to turn, elections across Europe taking place this year and head winds from the new US administration, we could well see a renewed spark in demand for gold. It may indeed be time to backup investment portfolios with the yellow metal.

And you can see our wide range of quality gold coins and bars – which are often the cheapest on the market – here.

Oliver Temple is a senior bullion dealer at Gold Investments. The still family-run business has been trading since 1981.