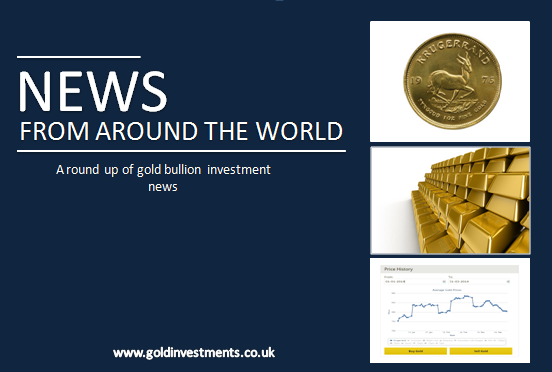 Lord Rothschild, chair of the £3.04 billion Rothschild Investment Trust, has revealed that while he has significantly reduced his exposure to listed shares, he has responded to the prevailing economic uncertainty by buying gold.

Lord Rothschild and his family have an investment of well over £100 million in the Rothschild Investment Trust.

In his latest update to shareholders he commented that recent months have seen, ‘Central bankers continuing what is surely the greatest experiment in monetary policy in the history of the world. We are therefore in uncharted waters and it is impossible to predict the unintended consequences of very low interest rates, with some 30 per cent of global government debt at negative yields, combined with quantitative easing on a massive scale.

To date, at least in stock market terms, the policy has been successful with markets near their highs, while volatility on the whole has remained low. Nearly all classes of investment have been boosted by the rising monetary tide. Meanwhile, growth remains anaemic, with weak demand and deflation in many parts of the developed world’

See more of the article here.

Article from What Investment.