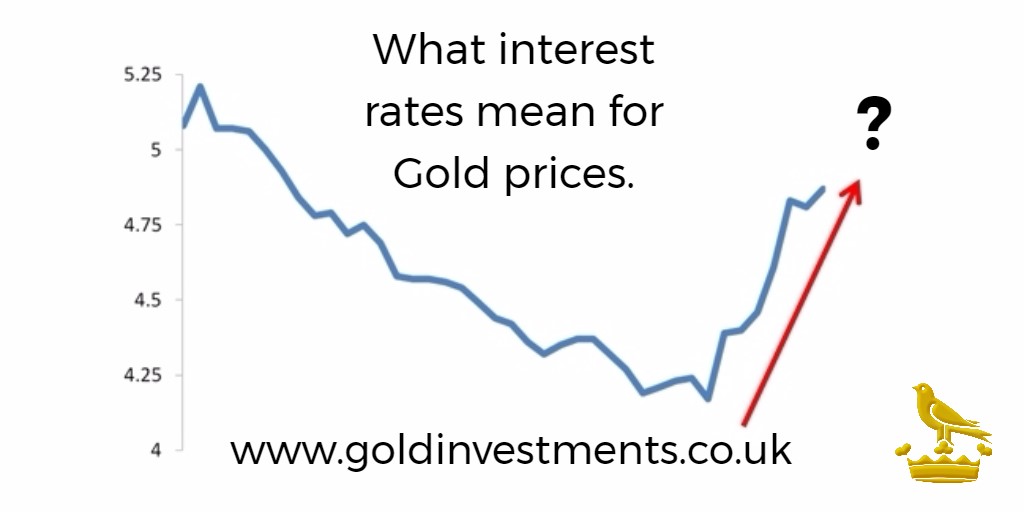 UK interest rates will not be rising at least in the foreseeable future, the Governor of the Bank of England, Mark Carney, said in his Mansion House speech on Tuesday.

"From my perspective, given the mixed signals on consumer spending and business investment, and given the still subdued domestic inflationary pressures, in particular anaemic wage growth, now is not yet the time to begin that adjustment [rate rises], “ he said.

Last night the Central Bank’s chief economist, Andy Haldane, said that he may in the second half of the year vote for a rate rise. This puts him at odds with Carney’s view point. However Haldane said he did not vote for a rise this time.

"It is unclear what twists and turns lie ahead, with potentially important implications for asset prices and, at least potentially, confidence among businesses and consumers.

As Haldane and Carney have both suggested, they are waiting to see how the UK economy performs over the next few months following the snap Election results and the talks beginning on Brexit this week.

"I do not think adding a twist or a turn from monetary policy would, in this environment, be especially helpful in building confidence, at least until the dust-cloud has started to settle," said Haldane.

Investors too will be watching closely. What we may see is demand for gold edging up over the coming months as investors seek ways to protect their portfolios because of the economic uncertainty.

There are many factors of course that affect gold prices and often the biggest influence comes from the strength of the US dollar.

When rates are lower, gold tends to do better. This is because investors feel there are better returns to be had.

The US Fed have been promising further rate rises this year because of the stronger economy there. On Wednesday, the Fed raised its short-term interest rates by a quarter percentage point from % to 1.25%. It is the third consecutive quarter that the rates have increased – driven mainly by the low US employment rate.

Gold is currently is at a four-week low, despite the economic uncertainty in the UK.

So at the moment investors as well as the Bank of England are playing a wait and see game. Depending on how the next few months pan out we could well see gold sharply rising particularly if the Brexit negotiations are less favourable to Britain. That said a stronger US dollar may soften the precious metal’s climb if there is one soon.

It is indeed a waiting game – now could be a good time investors look towards gold for the medium to long-term.

Oliver Temple is a senior bullion dealer at Gold Investments which has been trading since 1981. Do get in touch with the team if you would like to discuss your gold options: