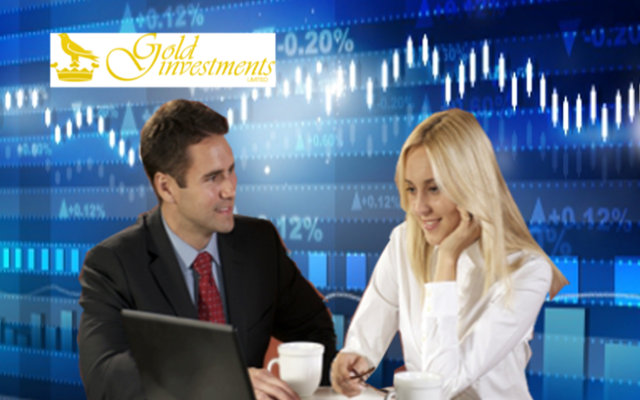 A gold price surge has pushed precious metal funds to the top of this year’s performance charts, reports the Financial Times.

Other precious metals have also performed well. Funds that in one way or another seek exposure to these hard commodities now make up "all 10 best-performing mutual funds in both the US and Europe".

Read more of the article here.