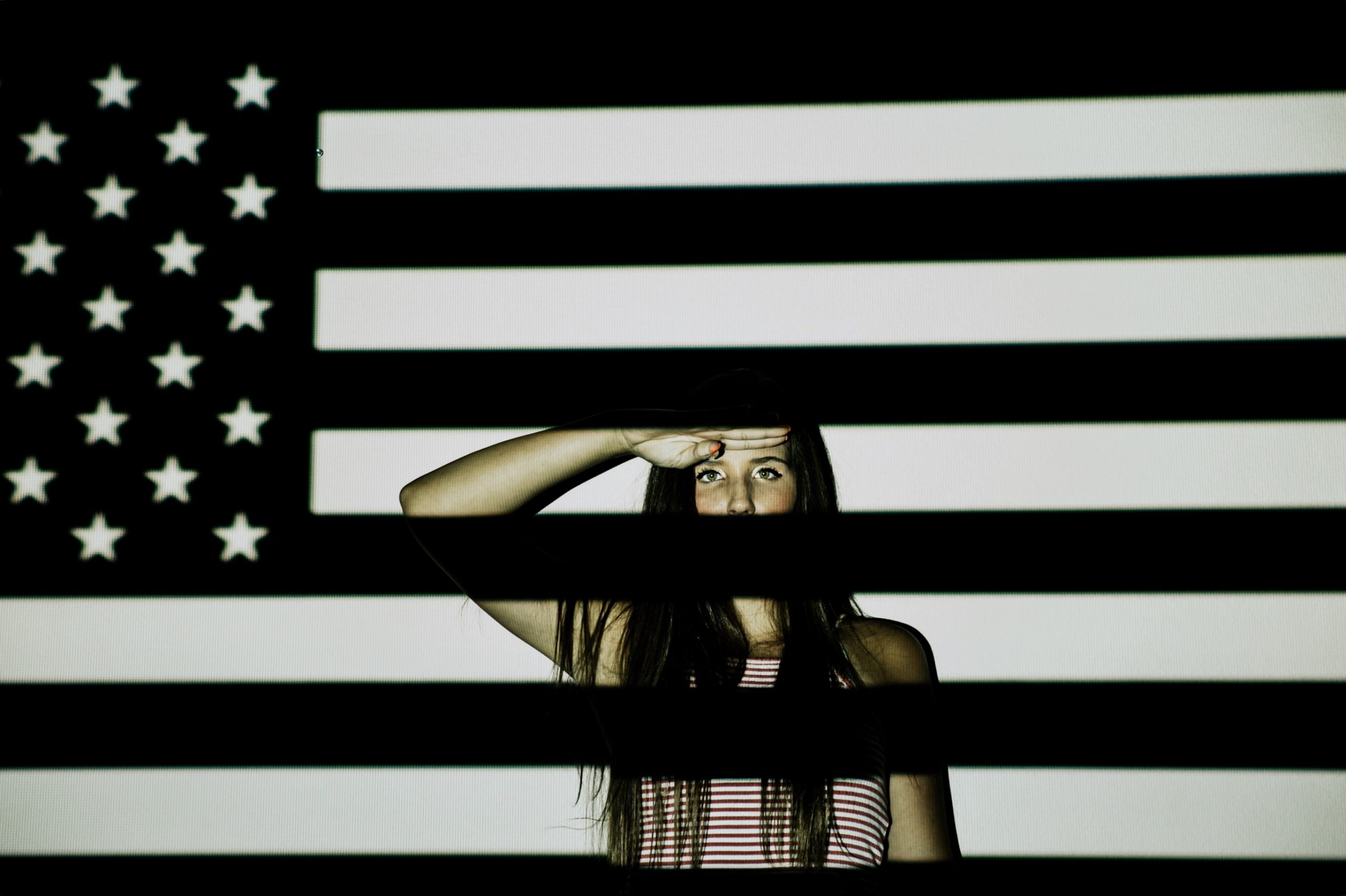 Buying Gold: When the US sneezes, the world catches a cold as the saying goes. The effects of the 2008 great recession are still being felt. The UK continues to be in the grip of austerity and growth figures from Britain, US and France have all been weaker than expected in quarter 1 of this year.

The US Federal Reserve is, however, optimistic. The central bank on Wednesday, announced that they are keeping interest rates unchanged and despite a number of high inflation readings, is expected to increase rates at a gradual pace.

It said that overall inflation “has been running close” to their 2% target. This is a more confident tone than we have heard for some time.

Demand for gold often drops with higher interest rates – when rates are high the metal is often seen as not offering such a good return.

Despite the Fed announcement this week, gold prices have been struggling generally recently. On Wednesday in the single Euro currency, gold slipped to €1147 per ounce (to levels not seen since March). This was a fall of 6% from the middle of April’s eight month high.

The increasing tension between the UK and Europe over Brexit has seen the pound rallying against the Euro in the last few days. Sterling also climbed today (Thursday) after the announcement of Prince Phillip retiring from his official Royal duties. The pound strengthening will have a bearing on gold prices.

In China, though, gold held above ¥280 per gram overnight (Thursday) – trading at levels last seen before the start of April’s Ching Ming festival holidays.

Gold prices, as is usual for this time of year, increased in India because of the Akshaya Tritiya festival when the metal is traditionally bought.

So for some investors, gold prices may have seemed disappointing over the last month but I believe now could be a good time to look at the precious metal again.

Gold Investments is one of the oldest bullion dealers in the UK. Here are our thoughts on why gold could in the medium to long-term be attractive:

1. Gold production in China fell significantly in quarter 1. If we compare the figures to quarter 1 2016, production is down 111.6 tonnes. The reason, although still not totally clear, is that Beijing’s plan is to overhaul the mining sector generally by closing down unproductive mines. What this means is that China could start importing the metal which would increase prices.
2. Despite the Fed’s optimism over the US economy, rising tensions between the US and North Korea could have a serious impact on global markets – investors will be looking to protect their assets through buying commodities such as gold. Read what we said recently.
3. We still not know the impact Brexit will have on both the British, EU and indeed the world economies – gold is often seen as a safe haven during times of economic turmoil.
4. Increasing of interest rates could be disastrous for the housing and car markets. This could slow the economy which could push gold prices up.

It is worth noting that:

1. The metal does not carry the risk associated with buying bonds or stocks
2. If you’re a UK investor, you could leave your money in the bank (up to £85,000 is covered by the Financial Services Compensation Scheme). But the 2009 banking crisis showed us that even they are vulnerable.
3. The European Central Bank and the Bank of Japan have already sent interest rates into negative territory – the UK could follow which would make gold more attractive to investors.
4. Gold is accepted throughout the world and so is easier to sell than say property.
5. Historically gold has performed well over time.

You can trust us if you are thinking of buying gold.