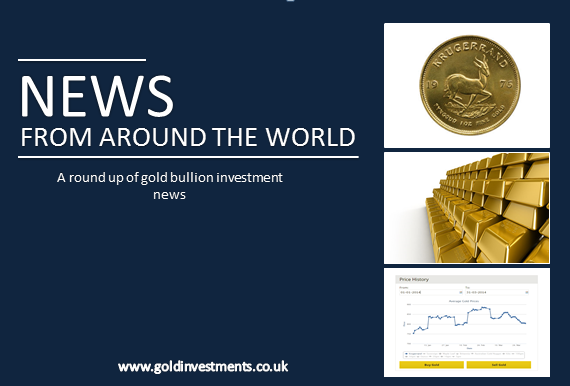 NEW YORK/LONDON, Sept 8 Gold fell on Thursday after the European Central Bank held interest rates at record
lows but refrained from adding new stimulus as some investors had expected.

Global equities also tumbled on disappointment that ECB chief Mario Draghi said the bank had not even discussed an
extension of quantitative easing.

"The market was hoping for more from Draghi and he didn’t give it to them," said Rob Haworth, senior investment strategist for U.S. Bank Wealth management in Seattle.

"I think there’s not enough yet for speculators to increase their bullish sentiment and in the end, the market is thinking
the odds of the Fed raising rates for probably December keep inching higher."

Accommodative monetary policies favor gold and equities because low interest rates encourage investors to opt for assets that do not rely on interest yields.

Gold has moved in a narrow range lately, with bullion closely tracking the dollar. The metal is highly sensitive to
rising U.S. interest rates, which increase the opportunity cost of holding non-yielding bullion while boosting the dollar, in which the metal is priced.