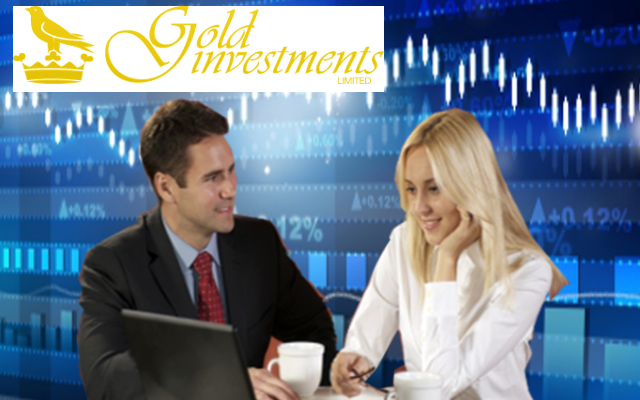 Investment demand for gold hit record first-half levels this year, a World Gold Council report showed on Thursday, fueled by a push towards low and negative interest rates, and concerns over political issues such as Brexit.

Strength in investment offset a drop in jewelry purchases, especially among leading consumers China and India, to take overall first-half gold demand to the second highest on record, at 2,335 tonnes.

Investment in gold surged to 448 tonnes in the second quarter, more than double the figure for the same period of 2015, driven chiefly by a year-on-year rise in ETF investment to 236.8 tonnes, against outflows of 23 tonnes a year before.

See the rest of the article here.