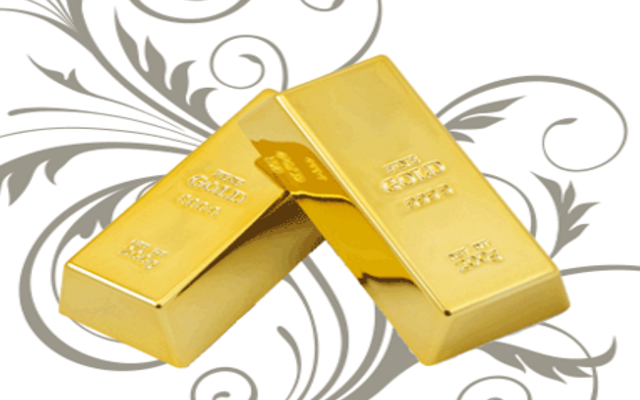 Recent data now available from two major European Banks – Swiss National Bank (SNB) and Deutsche Bank (NYSE:DB) – have disclosed that they have not only been positive on gold and silver, but have been investing big time into gold and silver mining stocks and derivatives – particularly the majors.

SNB’s holdings in precious metals stocks at end-June were estimated as being worth around $1 billion. But Deutsche Bank – Germany’s troubled banking giant – reported over $2 billion’s worth of gold stock holdings at the end of Q2.

While in both cases the gold and silver stock holdings are dwarfed by holdings in industrials, the sizes of the holdings in what is a vastly smaller subsector of the market, are hugely significant in terms of the impact of investment on such a scale by major institutions on overall stock prices.

Depending on when the investments were made these may have played a very strong part in the big increases in stock values seen this year as gold and silver prices moved from weakness to strength.