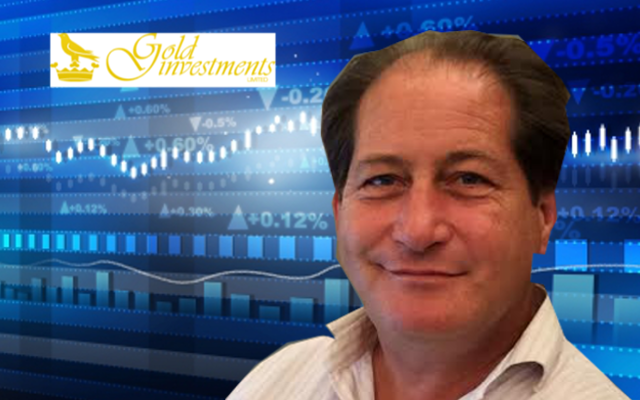 Gold Investments – based in the City – is one of the oldest bullion traders in the UK and specialises in Asian markets.

Temple believes sales for gold jewellery for larger pieces in India will this year be lower. Traditionally, in the run up to Akshaya Tritiya demand for the precious metal increases. The festival is one of the key times of the year when gold jewellery is bought.

This year, however, Temple says Indian jewellers are fearing that higher taxes imposed by the Government there and a heavy rainy monsoon season may put buyers off.

“The Indian Government imposed a 1% tax on gold jewellery in March which caused uproar amongst dealers.

“Gold is often bought at festival times by those in rural communities. The commodity for many is part of their spiritual heritage. With a predicted heavy rainy season, it makes it much harder for those in these areas to leave and travel to the cities. So both these factors are causing concern for retailers.”

Temple says that whilst there may be a fall in sales for larger pieces of gold jewellery in the country, smaller items will still be purchased such as gold chains and bangles because of the precious metal’s importance for many.

India is the second largest importer of gold in the world. In 2015, over 900 tonnes were imported into the country. In the UK, gold prices have been increasingly generally since the start of the year.

“What we are seeing over here is that investors who have held back purchasing the precious metal up until now, are now moving towards gold and pushing demand up. Investors are nervous over the world economy – gold is traditionally seen as a safe haven during economic uncertainty. A combination of falling stocks, low oil prices and a possible Brexit are all having an effect,” says Temple.

Some of the biggest names in the hedge-fund industry met last week at the Sohn Investment Conference in New York to discuss markets which are moving. Billionaire investor Stanley Druckenmiller advised buyers to move to gold.

“With figures such as Druckenmiller actively giving this advice, it could mean that investors will push demand for gold still further both in the UK and India. Prices, could, in theory increase as a result. So I think overall the Indian jewellery market may not be dampened down as many retailers there fear.”