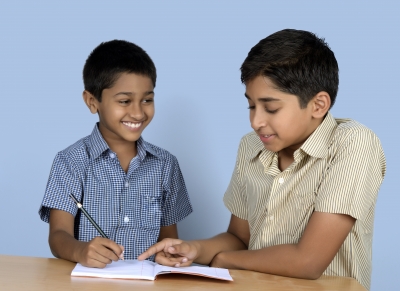 Oliver Temple looks at the gold market in India to see if the country’s love of the precious metal will continue particularly with increasing influences from the West. Will gold still have the same hold for future generations?

Visit Mumbai today and you will notice a skyline dominated by buildings such as the 833 ft residential twin Imperial Towers built. You will see new highways being constructed and the many Western organisations that have set up a base there such as the Citygroup and Cathay Pacific Airways.

Mumbai, like many cities in the country, shows how much India has developed in recent years to become high-flying and tech-savvy.

However, India still remains a divided country in terms of wealth. Yes, many urban areas are changing but in rural areas life is still hard for many families.

Yet rural communities are still the biggest buyers of gold in the country. This was seen recently when during the Akshaya Tritiya festival – a key time for buying gold – demand for the precious metal decreased at least to begin with. This was largely in part due to the poor weather conditions in rural areas at the time.

Gold for many in the country still remains as popular as ever. The precious metal is seen as a link to India’s heritage and spirituality. In Hindu and Jain cultures, for instance, gold is considered to be auspicious.

Some are also influenced by the Hindu goddess of love, prosperity, wealth, fortune, and the embodiment of beauty, Lakshmi. The four hands goddess is depicted as wearing clothes, embroidered in gold.

There are also practical reasons too why I believe gold will not diminish in popularity now and in the future with India consumers. Gold’s portability means that it is often seen as a safe haven in times of economic difficulty.

It can be kept physically either onsite or onsite. Gold Investments, for instance, offers safe and secure gold storage options. The Indian Government could soon be encouraging consumers to buy more gold as we reported here.

I think there is another reason why gold with Indian consumers – not only in India but around the world – will continue remaining a commodity to have and that is because the precious metal can be very personal. When a girl is born, gold is saved to give financial security in life – as per Hindu Law.

With its link to heritage, spirituality and its personal and physical nature, I believe that the gold market in India will remain strong for the future.

Picture of children courtesy of Arvind Balaraman at FreeDigitalPhotos.net