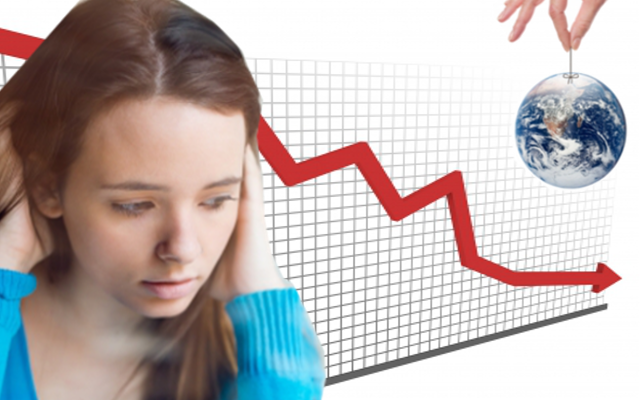 Gold prices may have levelled off but these six signs are showing that the precious metal’s climb may not be over.

Despite the UK’s economic growth – it increased between April and June by 0.6% – businesses are concerned about the uncertainty surrounding the economy. There are signals of a slowdown particularly coming from the construction industry, car factories and the high street.

The Bank of England’s interest rate-setting committee meets next week and it is predicted that there will be a move to boost growth. Chancellor, Philip Hammond, has said there would be no repeat of the second quarter GDP growth in the months following Brexit. At times of economic uncertainty, gold becomes attractive to investors.

If the Bank of England cuts interest rates to below zero, RBS and Natwest has said it would charge customers to keep their money in an account. There are fears that other banks may follow; the Co Op has said it has not ruled out cutting rates. Lower interest rates could make the precious metal more attractive as investors seek to protect their assets and seek better returns.

Although the full impact on trade will largely depend on the outcome of the Brexit negotiations, it is predicted that trade between the UK economy and Eurozone – the world’s second-largest economy – will reduce. This could lead to a knock-on-effect for countries relying on exports from the Continent because of weaker growth.

The US economy – the most powerful in the world – impacts other economies.

The US are the largest buyers of gold and the precious metal dips when the country’s economy slows down. Gold prices generally increase when the US economy is growing. The Federal Reserve has said that risks to the US’s economy have subsided and have left interest rates unchanged.

Usually, the biggest gold reserves are held by Central banks and mining companies. Depending on economic scenarios in different countries, central banks buy and sell gold – the precious is also seen by them as a safe haven. Central banks keep buying gold to increase their reserves.

When such central banks buy more gold than what they sell, the price of gold increases. International Monetary Fund data shows that the central banks have been net buyers of gold for eight years, with Russia, China and Kazakhstan among the biggest hoarders.

It has been said there is a relation between gold and oil. The thinking is that crude oil partly accounts for inflation. For instance, increases in petrol makes transporting goods more constantly so prices go up – leading to inflation. Precious metals historically appreciate generally with rising inflation.

Goldman Sacs have found that gasoline demand is continuing to grow robustly globally and the multinational expects this to continue.

As well as an investment to be passed down through generations, in both India and China, gold jewellery is a desirable possession.

There are no signs of a slowdown for gold jewellery – demand is being not only driven by demographic shifts but also growing wealth. By 2020, China and India will have one billion new urban consumers combined.

A rise in disposable income from populations in Asia is pushing demand for gold up.

Gold Investments are one of the oldest bullion dealers in the UK. See our tips for how to invest in gold here.

By joining Gold Investment’s free gold club, you are able to sell gold. We are currently buying Britannia’s at spot. Find out more about joining our Gold Club here.