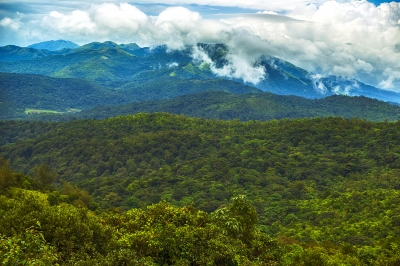 Family Investments: India has been celebrating Akshaya Tritiya this week. Along with Diwali and Dhanteras, the festival still remains one of the most popular times of the year for buying gold in India. But how did gold actually perform there this week?

After a slow start, gold prices in the South Asian country increased on the day of the actual festival.

Gold prices naturally dip anyway after the festival every year but it looks likely that demand for the soft metal will be slightly lower in the country for 2015.

The main reason is that rural areas in India normally account for nearly 60% of gold sales during the festival in the country. This year, many rural parts have been particularly badly hit by unseasonable weather conditions.

As there was an adequate supply of gold in the market, premiums remained largely stable at $1.50-$2 an ounce over the global benchmark.

Akshaya Tritiya is traditionally seen as a time for new ventures. Could this be a time for those celebrating this week to also start buying gold for their family investments portfolios?