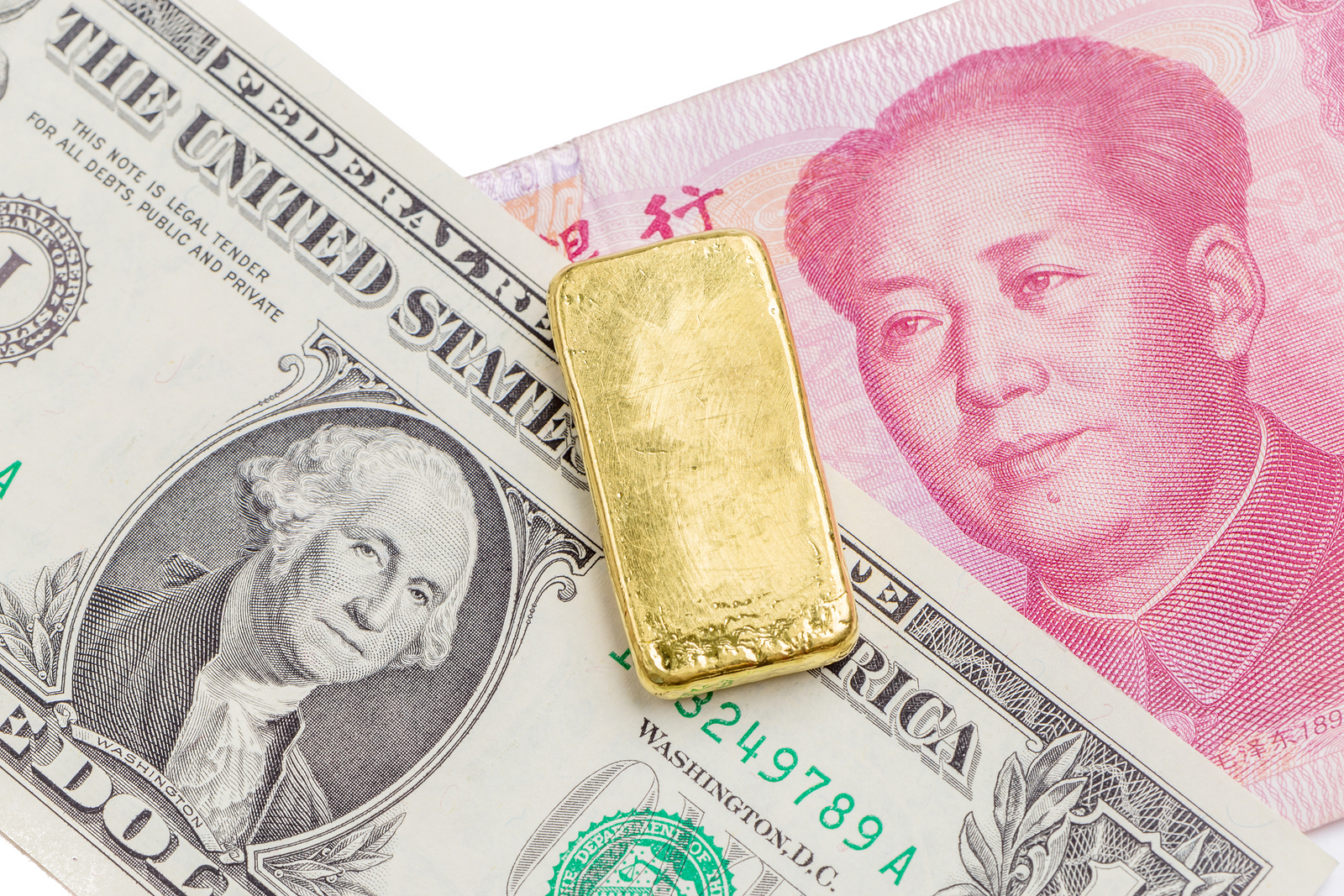 The price of gold is at its highest level in over a month due in part to the much-discussed decision by the United States Federal Reserve to increase interest rates and inflation in the next few years. The price of gold rallied to its highest level in over four weeks in March, securing the January to March quarter as the best since this time last year.

Gold has traditionally been viewed as a hedge against inflation and rate hikes, so this news has prompted a surge in its value. US President Donald Trump has spoken of a heavy tariff on Chinese imports, which could escalate into an all-out trade war. With this in mind, the relative safety of gold as an investment opportunity has given gold a push in a value, its highest in over a month.

What was the decision?

The US Federal Reserve Bank said this week that it would increase short-term interest rates by one quarter of a percent, with a forward-looking plan to hike them further and faster in the coming years. The aim of this is to strengthen the US economy during the current atmosphere of political and social instability.

As mentioned above, gold has historically been a choice precious metal to hedge against inflation due to its value and reputation all over the world. With inflation trading up in the US and the dollar weakening, commodities were always bound to see a benefit.

With the US dollar being the world’s foremost reserve currency, the price of gold and the strength of the dollar have a close relationship that works on an inverse basis. When the dollar gets weaker, gold prices get stronger.

Industry insiders also suggest that the Federal Reserve decision, coupled with the large levels of corporate debt across the pond, could prompt a recession. In this case, gold is likely to be in high demand as a way of protecting wealth against the possibility of a stock market crash.

What else is affecting the price of gold?

With any increased risk, there is an increased desire from investors to hedge against these risks. Whether it is currency-related (as with the US dollars weakness), politically-motivated, or the result of influence from large scale investment bodies, there are many reasons why precious metals like gold see generous spikes in their value.

This month, there are political factors influencing the surge in gold prices. The current social instability in the United States with regards to international tariff hikes. President Donald Trump’s no-holds-barred approach to international trade, particularly with China, is likely to further inflame tensions on the stock market all over the world. With proposed tariffs of up to $60 billion on Chinese goods, China now also plans to levy further duties on US imports.

If a global trade war does begin, there is even further likelihood that money will be pulled from stock markets and placed in gold markets. This is due to investors looking for assets to act as a safe haven, a way in which to hold wealth during these volatile times.

Having said that, China and India have both reported an increase in GDP figures which is helping with the gold trade in their respective countries. At the beginning of India’s wedding season and Chinese New Year, the wish for gold as gifts prompts a seasonal impact on the gold markets, rooted in the more human nature of cultural tradition.

What other moments in history have influenced gold?

Probably the most influential moment in gold’s history was President Gerald Ford’s decision to remove the ban on owning gold. From 1933 until 1974, US citizens were banned from privately owning any form of gold bullion. Once this ban was lifted, and the New York Commodity Exchange (COMEX) began trading gold, fast becoming a hugely important centre for gold futures trading.

Similarly, the 2011 US debt crisis – when the national debt exceeded $21 trillion – resulted in a record high for gold as the stock market plummeted. At any point the stock market sees these kinds of dips, the energy and attention move to gold as a means of protection.

Aspects like military action also equate to a change in gold prices. For example, the first Gulf War saw prices soften, whereas the prices spiked in response to Russian movements in the Ukraine. Often described as a ‘crisis commodity’, gold is a safe haven for many investors.

What does this mean for you as an investor?

All markets are volatile, it is in their nature. However, there are many reasons why gold is always a good investment, particularly on a long-term basis. For passive investors, gold has been a popular choice because of its relative safety against financial elements we have previously mentioned, i.e., inflation and rate hikes. It is a good way to bump up your pension portfolio and diversify your assets.

For the more discerning investor, gold works as a safety deposit box for your money. Of course, there are ways to capitalise on the ups and downs of the market but, due to its reputation, it is a way to protect wealth and potentially ride a trend to greater wealth.