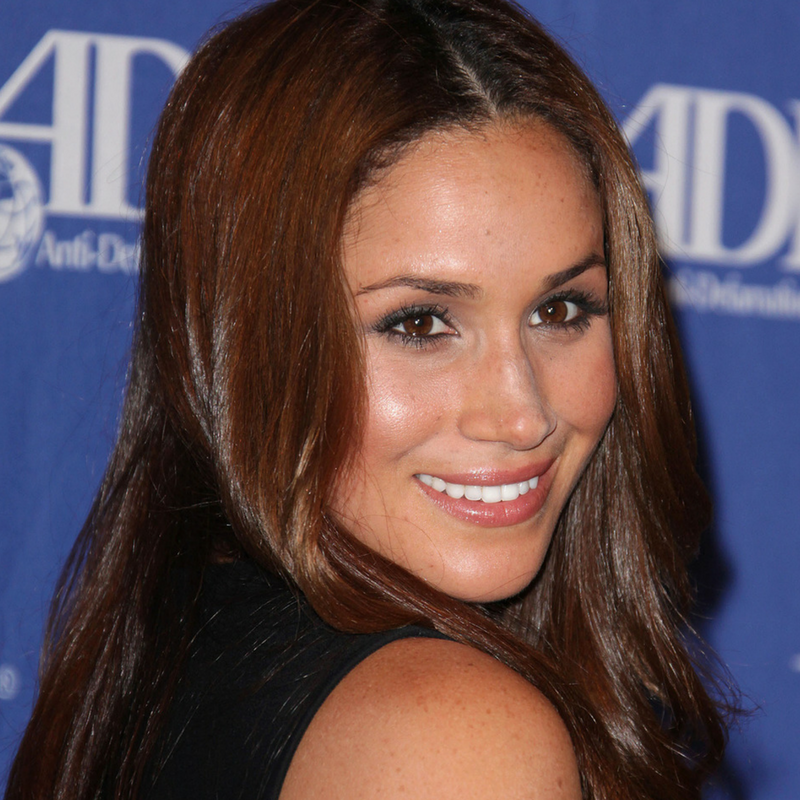 The news has been awash with various details about the upcoming nuptials of HRH Prince Harry and US actress Meghan Markle. From the dress to the flowers to the guest list, the ceremony is bound to be steeped in royal tradition when it takes place at Windsor Castle this May.

However, one tradition that particularly interests us is the use of Welsh gold from the mine that has provided royal women with their wedding rings for over a century.

The Clogau St David’s mine is reopening its doors after 20 years to provide the precious metal needed to craft the latest royal bride’s ring. Although mining stopped in the late nineties, it is thought that there are untapped areas of the mine that could provide more gold than originally expected.

The Clogau gold mine’s connection to royalty fist began in 1911 when Edward VIII used their gold as part of his ring, sword and coronet. However, the tradition of using Welsh gold for royal wedding bands started with the Queen Mother, followed by the Queen, Princess Margaret and Princess Diana. What is particularly special is that all these rings were fashioned from the very same nugget.

Interestingly, Welsh gold attracts a high premium and fetches up to five times the gold spot price. 21-carat Welsh gold also has a warmer colour due to a higher percentage of pure gold and this, coupled with its rarity, greatly influences value. In terms of its value within British society, the ‘mined in Britain’ aspect is a unique selling point for Welsh gold, and its pairing with the royal family adds to its traditionally British prestige.

Although currently rare, reviews of geophysical and geological data scans of the mine suggest a wide network of untapped veins within that could provide a wealth of new gold. If there is more to be found, it could be a wonderful investment opportunity to add to the 81,000oz of gold that has already been brought up from Clogau.

Gold and ceremony: a long history

Gold has been associated with royalty since time immemorial. Used as a sign of wealth, status and power, it has had ceremonial significance for thousands of years. Before it became currency, it was used to create religious shrines and objects of worship, which has led to a time-honoured association with the gods and therefore with power.

A hoard of gold excavated in Turkey, known as the Gold of Troy, showed the breadth of this ancient gold-work even and the lengths people would go to mine. They discovered both delicate items like jewellery, to more unexpected ones, such as a gravy boat that weighed a full Troy ounce.

Although we associate prospecting with the Wild West, it was actually practised widely even before the first gold coins appeared in 700BC. Almost all ancient civilisations, from Africa to Egypt to Europe, used gold’s malleability to create an enormous range of items, from jewellery to clothing, all with the association of high standing and prestige. For the ancient Egyptians, it was a reminder of the sun god Amen-Ra and ancient Africans ascribed a spiritual sense to it, often washing the skin of royal children with gold dust to give them a befitting glow.

It appears that gold’s status as a commodity has been innate to human culture and society, which is why it continues to be used as part of many ceremonies worldwide. Meghan Markle’s wedding ring will likely influence a surge in interest Clogau Welsh gold and potentially encourage further investment into gold mining in the UK.