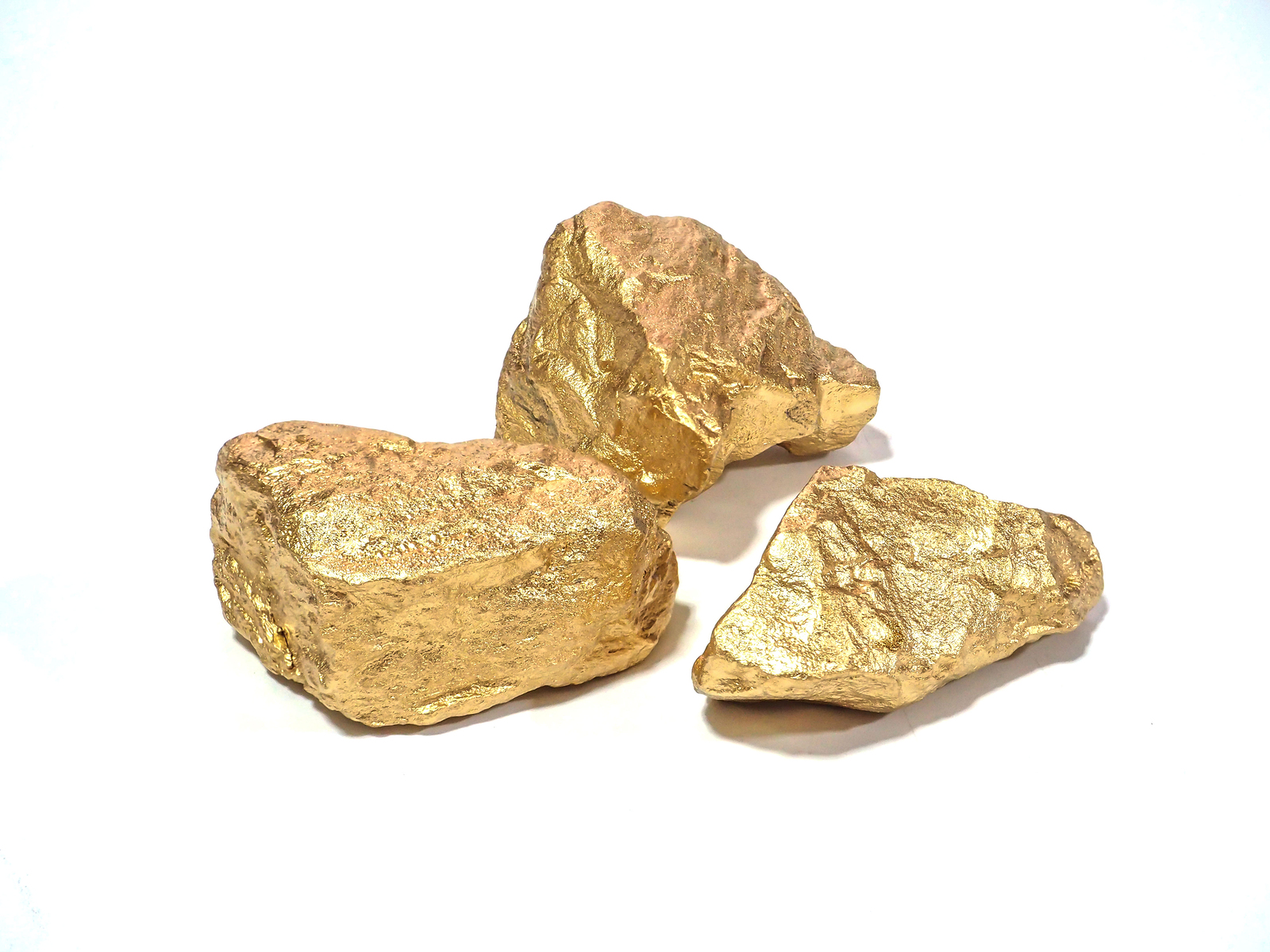 Gold has captured the human imagination for many thousands of years. Our fascination for the precious metal transcends cultures, empires and eras. In fact, it seems fair to say that there is something innate about the way in which gold captivates our species. So exactly where does this much-coveted material come from? What are its origins?

A History Of The Origins Of Gold

There have been many fantastical explanations for the origins of gold, some of which, such as the Incan belief that gold comes from the tears of the sun god Inti, are central to religious identities and folklore.

In Egypt, gold was an essential and much prized material for pharaohs and priests alike, leading to the first recorded incidents of gold being used as a form of currency in a way that we would recognise today.

Meanwhile, the Greeks saw gold very much seen as a status symbol, with Aristotle positing that gold was formed from hardened water that occurred when the sun penetrated the earth beneath.

From Supernovas To Neutron Stars

We have known for many years that all of us, including everything on Earth, is cosmic in origin. Scientists theorised that gold came from exploding stars called supernovas, which are also responsible for many of the other heavy elements, such as platinum. This famously led to the great Carl Sagan saying that we are all made of stardust (or nuclear waste for the more cynical among us). Research has shown, however, that supernovas (much like alchemists) just aren’t up to the task of creating the heavy elements and that a new explanation was required.

In recent years, the idea that gold was forged from the collision of neutron stars, stars whose cores have collapsed during a supernova, has gained a lot of ground. These massive collisions create what are known as Gamma Ray Bursts (GRBs). GRBs create split second bursts of light that proceed to radiate an infrared light that lasts for several days at a time. Within this infrared glow, gold and the other heavy elements are forged, with an estimated twenty Earth’s worth of gold being produced per explosion.

So what are neutron stars made of that they can create such large amounts of gold to populate the universe? Neutron stars are hardly the largest bodies in space, with a typical diameter of 20,000 kilometres, but if you had to sum them up in one word it would be “Dense”. To put it in perspective to our own planet, a die sized cube would weigh an astonishing hundred million tonnes on Earth.

So as spectacular as a supernova might seem, gold might be formed in something much rarer and far more spectacular.

How Gold Got To Earth

It’s all well and good knowing how gold was forged, but how does it get to all four corners of our little planet? Well as it happens, space has a very efficient way of spreading elements across the universe, meteorites. When the Earth was relatively young, it was bombarded by hundreds of millions of meteorites with enough precious metals to cover the entire surface of the planet many meters deep, most of which sunk to the Earth’s core. Some, however, remained on the surface, and it this gold that we harvest to this day.

A History Of Gold Mining

While there is no exact date for the discovery of gold, mining is thought to have begun at around 7,000BC. The oldest goldmine dates to around 4,500BC.

During the Bronze Age, gold had become extremely coveted, with Romans using early hydraulic tools to mine the precious metal at an unprecedented rate. It therefore soon became a widely accepted currency, with coins depicting Roman Emperors occasionally still being discovered to this day. Similar practices also occurred in parts of Asia, particularly India, during this period.

The most famous era of gold exploration is probably the gold rush of the 19th century in California, U.S. There were also similar gold rushes during this period in Victoria, Australia and Klondike, Canada. These caused mass migrations whose effects we can still see to this day, with whole communities being borne out of these movements.

So, no matter whether you believe it comes from the tears of sun gods, supernovas or neutron star collisions, gold’s ability to entrance us remains the same. It’s beauty is highly sought after for collectors and its value a part of the story of human civilisation.