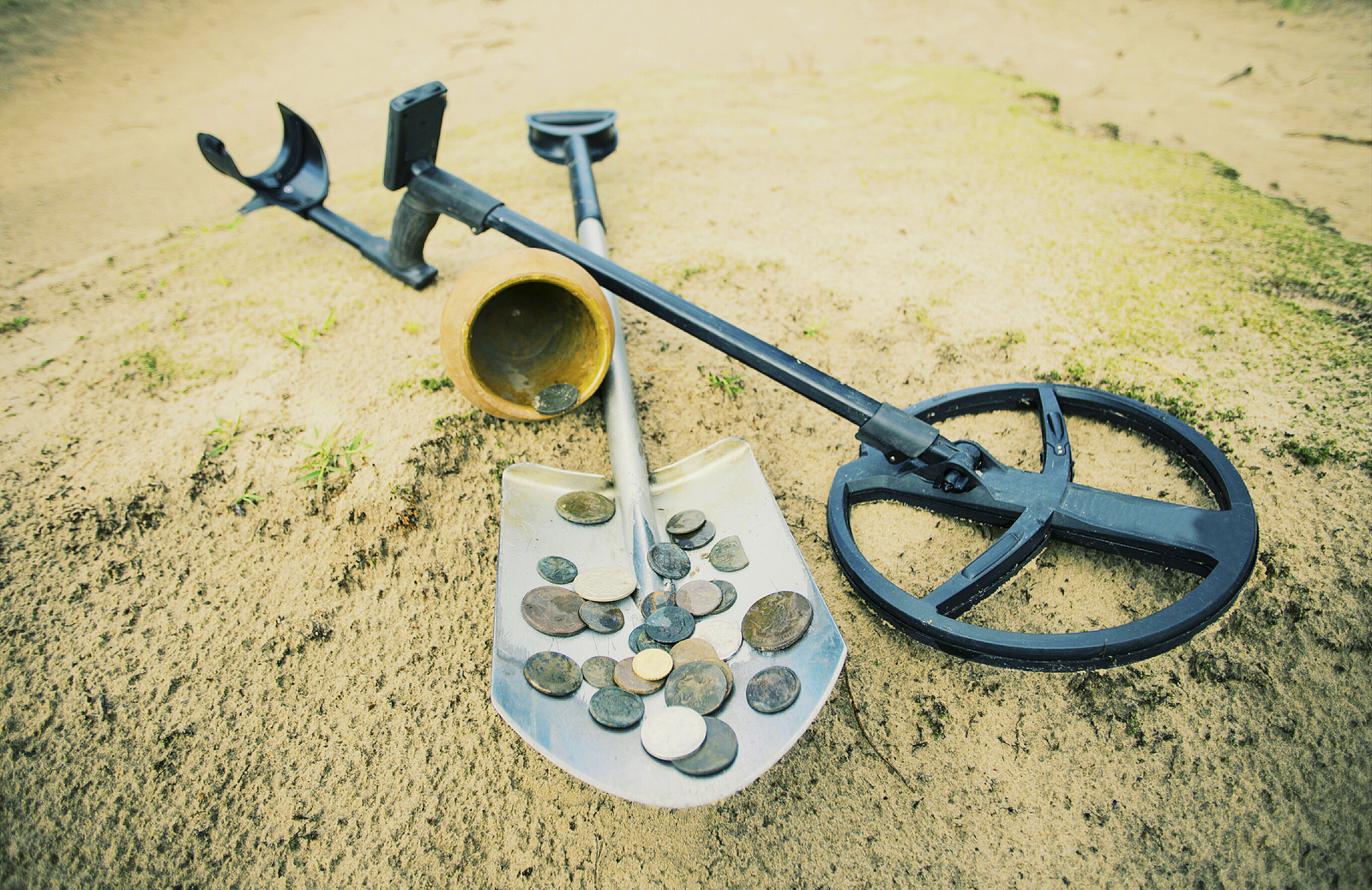 The obsession with precious metals is as old as the discovery of the materials themselves. But no matter how sought-after these valuable metals are, gold has always held a special interest and allure. Over the last century, metal detectors have been employed by “Detectorists” to make some of the most astonishing and valuable finds around the world, with some becoming extremely wealthy as a result. Here are some of the most astonishing finds made by amateur treasure hunters over the years.

The Largest Finds In Britain

With its Roman and Anglo Saxon history, it is little surprise that gold, particularly in the form of coins, are found relatively regularly in Britain. It is likely for this reason that metal detectors are so popular in the region and why so many great finds have been discovered using the simple device

The holy grail, as it were, for detectorists is the Roman coin. In Britain, gold coins were first mass-manufactured, and purified to a level that had not been possible before in the Roman era. Detectorists Reg Mead and Richard Miles were searching a field in the Channel Island Jersey when they happened upon some Roman gold coins in June 2012. As it turned out they had found a massive hoard of 50,000 of them dating back to around 50BC, worth an estimated £14. If only all hobbies had the potential for such riches.

Contrary to popular belief, the dark ages are known as such due to the dearth of information about the era, and not the barbaric practices of the culture at the time. So when Tony Herbert stumbled across almost 4,000 pieces in the Staffordshire Hoard in 2009, excitement was fever pitched among historians and detectorists alike. The find was purchased by the Birmingham and Potteries Museums, but friends Herbert and Fred Johnson, the farmer who land it was discovered on, fell out acrimoniously over the £3.3m payment.

The largest find in Scotland to date was discovered in 2014 by detectorist Derek McLennan in a field in Galloway, Dumfries.  Dating back to the 900’s, the Viking hoard was valued at over £2m and the National Museums Scotland is in the process of purchasing the entire find.

On a par with the Staffordshire Hoard in terms of value, Eric Lawes discovered the largest ever collection of Roman gold coins in Britain in 1992 in a field outside the Suffolk village of Hoxne. At the time the hoard was valued at just under £2m, which in today’s money amounts to around £3.3m. Just how many coins were discovered in total? A whopping 14,865!

No matter how skilled and well prepared a detectorist is, luck plays the biggest part in major discoveries such as those listed here. So imagine how fortunate David Whelan must have felt when he stumbled across this hoard during a rally of fellow detectorists on January 2014. Initially believing he had found a worthless piece of lead, he soon realised that there were several coins buried in a container. In the end the total number of coins amounted to 5,252 perfectly intact coins (and 1 that had been cut in half) from the late Anglo Saxon period worth just under £1.5m.

The Largest Finds In The World

While the detectorists of Britain are renowned for finding Saxon and Roman hoards, typically of coins, worldwide there have been some astonishing discoveries of gold in unlikely places.

The Boot Of Cortez

The Sonoran desert of Mexico is perhaps not the first place one would think of when contemplating gold discoveries by detectorists, but it was here that the largest ever gold nugget was found in 1989. With the cheapest of metal detectors, the technology at the time was not advanced, and in temperatures that reach 125 degrees, this boot shaped monster was sold at auction for over $1.5m.

Picture the scene, a diver comes across what looks like a beer can off the Florida Keys in the late 2000’s. Before discarding it, however, he soon realises that he is holding something far more ornate. As it happens he had discovered a piece of treasure from an infamous shipwreck in the area from the 17th century. Clearly it pays to inspect the item carefully, in this case it paid more than £1m.

Although not as romantic a story as the others, the Black Swan Project finds using metal detectors in 2007, is worthy of inclusion, if only for its value. The salvage firm Odyssey Marine Exploration, discovered £380m worth of gold from an early 19th century Spanish shipwreck off the coast of Portugal. Unfortunately for the firm, the Spanish government claimed the treasure after a legal battle in the U.S. and the entire endeavour was for nothing, other than the satisfaction of discovering the items themselves of course.

It pays to keep your eyes to the ground, as riches can clearly be found where you least expect them.