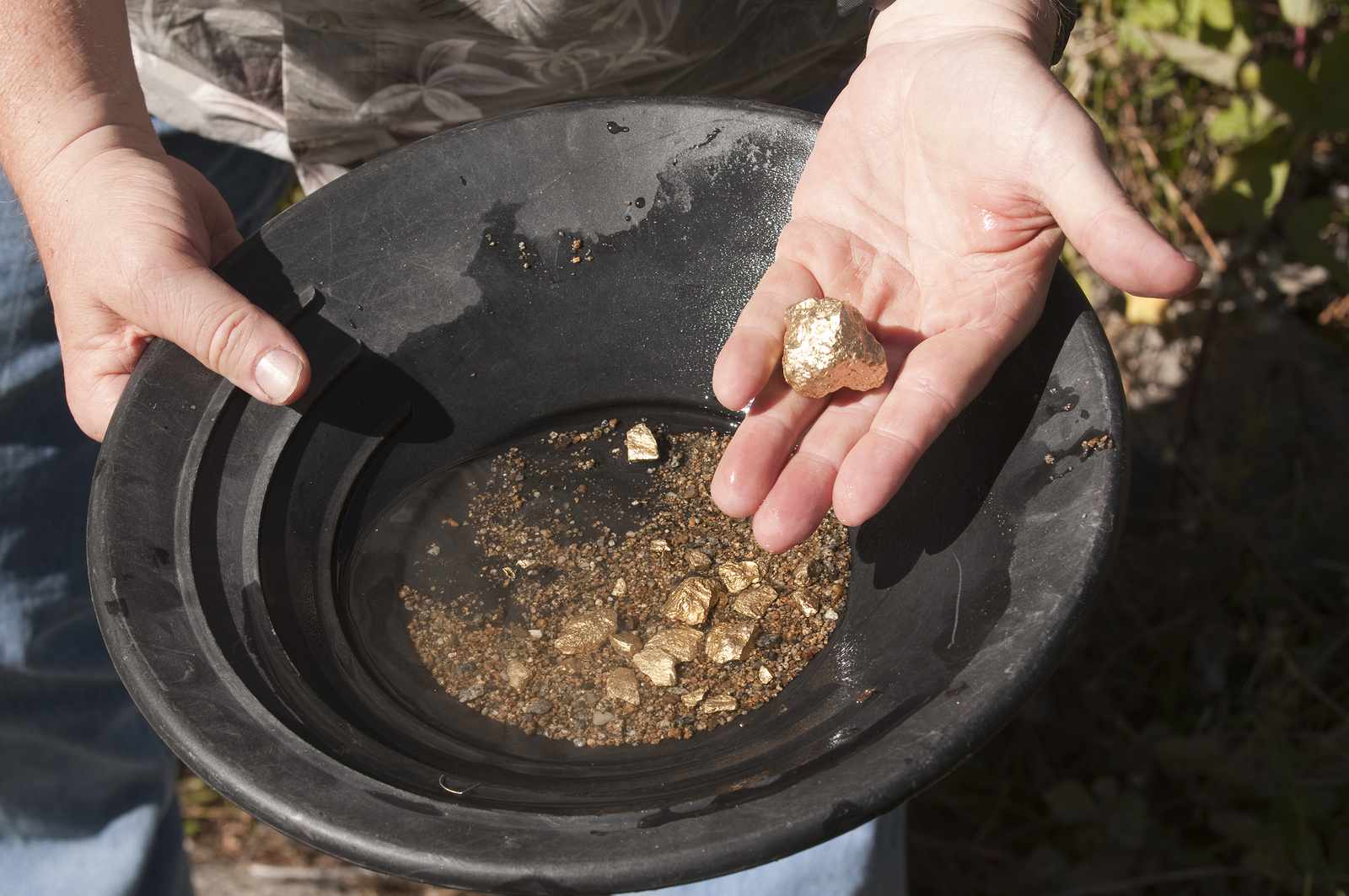 “There’s gold in thar hills,” said Mark Twain’s Mulberry Sellers in the novel The American Claimant. The line was actually inspired by Dr Matthew Fleming Stephenson, who worked for the Dahlonega Mint in Georgia. At the time, Stephenson was trying to stop prospectors from moving to California during the most famous, or infamous, gold rush in the history of mankind.

In fact, such was the impact of the Californian gold rush during the 1840’s, that it inspired the mass movement of peoples to the extent that railroads and telecommunication technologies were advanced beyond comprehension. In some ways, this has informed the technology of today.

While there were many other gold rushes in this era, Australia and Canada being two of the largest, it is the Californian movement, in particular the San Francisco gold rush of 1849, that has captured the imagination. The idea that pan handlers, those who search for gold, still exist more than 150 years later surprises many. However, there are still corners of the globe where gold is mined the old fashioned way, and people are still seeking their fortune amidst rumours of “gold in thar hills”.

Perhaps because of the country’s historic association with panhandling, the United States is the most popular destination for those seeking their fortune in gold. One of the most remote places, and therefore most evocative of the frontier gold rush towns of the 19th century, is Nome, Alaska. The only problem is it requires a diving suit and a flagrant disregard for personal safety, because the gold in question lies at the bottom of the Bering Sea.

As much a tourist attraction as actual gold rush territory, The Emerald Coast does bear some fruit occasionally. Not an official name, it actually makes up a stretch of around 100 miles along the Gulf of Mexico, the region is made up of five separate counties. Florida does have many fertile areas for panhandling, however, including the aptly named Forgotten Coast, at the South Eastern end of the state’s “armpit” in the North.

Less far afield for those in Britain is Suisgill Estate, which can be found at the North Eastern tip of Britain, in the Scottish Highlands. The gold rush here started in the mid 19th century, the prime gold rush era, when a lucky local man found significant amounts of the precious metal. Up to a thousand pan handlers soon invaded the region, and most of the deposits have already been plundered. Flecks and flakes are still harvested to this day, however, and while this is unlikely to result in anyone becoming rich, the likelihood of finding gold still draws many to try.

The previously mentioned gold rush of Canada in the 19th century brought more than 100,000 men to this region, with most leaving empty handed and broke. But the fact remains, it was one of the most fertile places on Earth for gold for a period. Such was the amount of gold found here that some still get lucky to this day, with rivers and streams helping unearth the odd nugget to the delight of the few lucky panhandlers that were willing to continue looking way past the region’s heyday.

Not a region that necessarily springs to mind when one thinks of gold rushes, Atlin in British Columbia is suitably remote and largely untouched by humans. Unlike others on this list, who were fertile in the past, Atlin may provide unknown riches in the 21st century. Not far from the more widely known, and previously mentioned, Yukon border, the odd nugget has been found here and some think there may be more just waiting to be unearthed.

Gold Can Be Found Anywhere

While gold is a rare material, it is relatively ubiquitous, In essence, if there is a river or stream, there will be gold. The question is, how much? Most places contain such small amounts that even finding it is unlikely. As a hobby, panhandling takes an enormous amount of patience, and skill, but if you can stand the sore back, and don’t mind researching the best places to find significant amounts of the stuff, it can reap rewards.