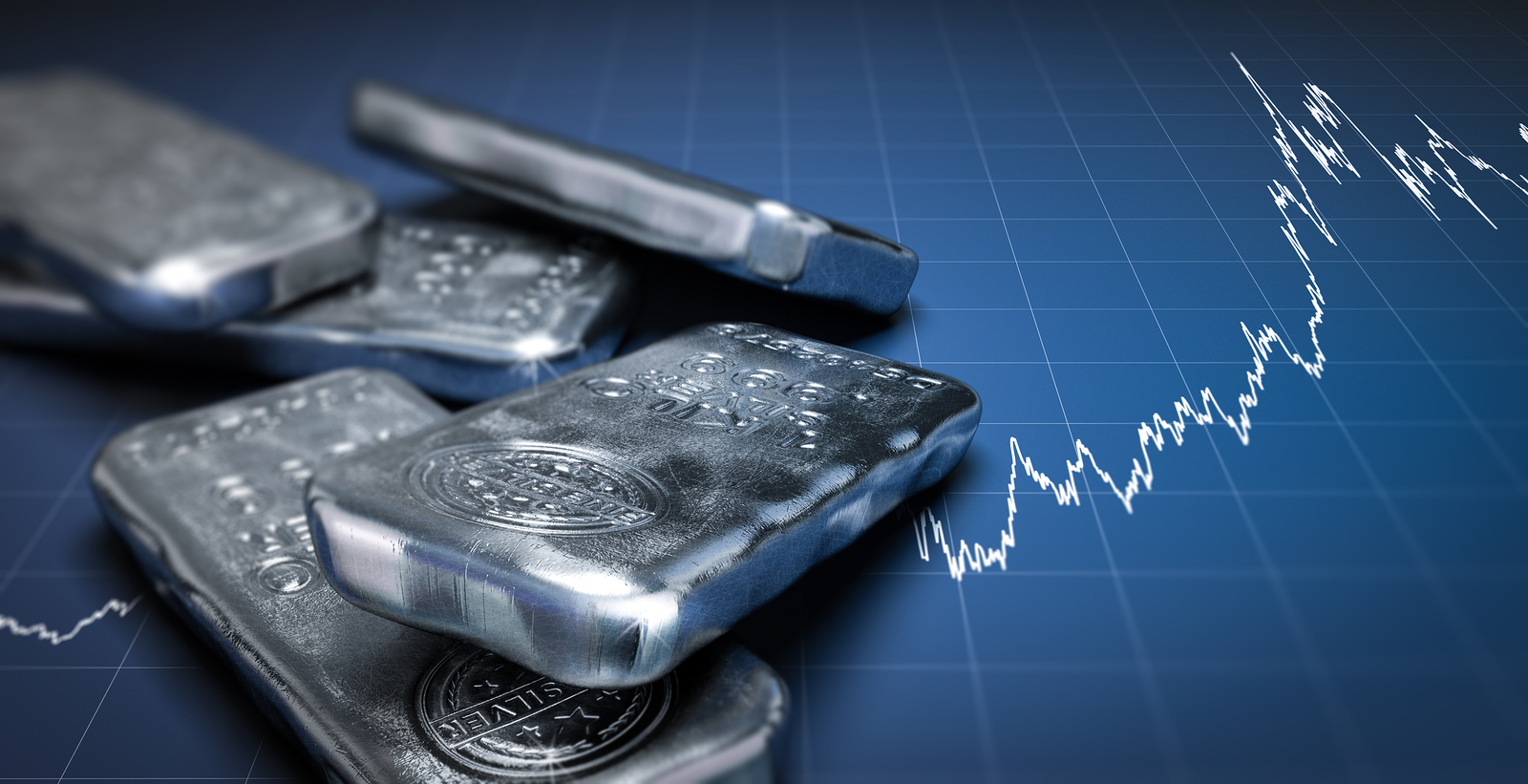 When it comes to precious metal investment, silver seems to not have the same pull as gold. This is despite the fact that silver has just as long a history of trade as gold, and a relatively stable and reliable record for global investment. There are many reasons as to why silver is great investment choice, understanding these is key to making an informed decision on whether it is the right commodity for you.

The Growing Value Of Silver

With purity high, silver’s price has been growing in recent years, bucking the trend after the boom of precious metal prices, and subsequent drop, in the wake of the financial crisis of 2008. In 2015, silver hit a low of RS 33,000 (per kg), this has risen to almost RS 40,000 (per kg) by mid-2018. While, of course, these rises are not guaranteed for the future, the forecast looks good for the long term.

The Reliability Of Silver

While silver itself is not strictly a currency, it is in fact one of the most reliable de-facto currencies in the world. This is partly due to the fact that it is a finite resource, it cannot be created in theory in the same way as paper money or digital currencies can. This also means that silver does not need a counterparty to meet expectations on a contract and there is no default risk (at least for allocated silver).

Hard assets are an antonym to digital currencies, which essentially means it has all the advantages that digital currencies do not. For example, there is no risk of hacking silver investment, the equivalent would be theft, but as long as security is high, such is the case with bank vaults (who are liable anyway) the asset is safe. The more some investors put their trust in the various digital currencies that make up an ever-growing portion of the market, the more some are looking to hard assets like silver.

The buying and selling of precious metals can be tricky with larger denominations and weights. Silver, unlike gold, typically comes in smaller standardised weights, and therefore selling fractions of an investment portfolio becomes much more straightforward. Diversifying is, of course, one of the safest ways to invest in precious metals (and fluctuating markets in general), but this ability to access a small portion of a portfolio is one of the major advantages to silver.

Falling Inventories And Growing Industrial Use

Between the mid-1990s and mid-2000s, the amount of silver governments inventoried dropped significantly. This is largely due to the fact that silver is no longer used as a property of coinage. Coupled with this, industrial use has increased manifold. How does this make silver a smart investment? Well, silver is arguably the most important element in products that range from electronics, like mobile phones, to solar panels, products whose use is likely to increase over the next few decades. With such small amounts stored by governments, supply is likely out outstrip demand, helping raise silver’s price.

Coupled with that dynamic, supply of the precious metal is about to start falling over the next few years for complex reasons, one of which was the financial crisis of 2008. In the few years that followed, precious metal prices rose, only to fall significantly in 2011. As a result, mining companies stripped back costs, which in turn led to little to no money being invested in exploration of new silver deposits. This will likely mean, in the short to medium term, that silver’s price is likely to rise significantly.