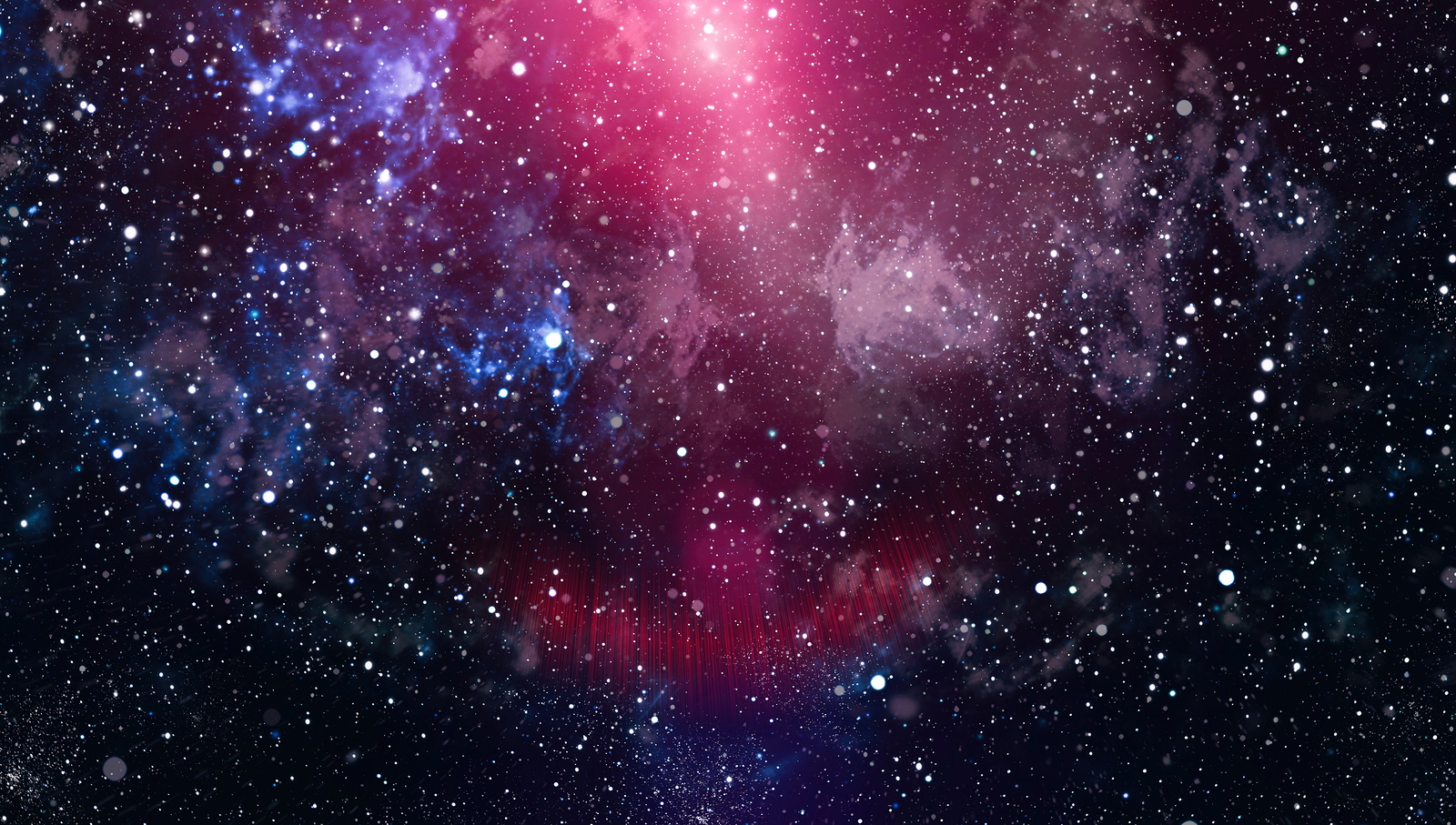 Special edition coins come in various shapes, sizes and colours and have been issued to celebrate anniversaries, sporting events and public figures. Coins have been struck with holographic effects, laminated in various sheens and, on occasion, contained certain materials that make them unique. It is hard to remember, however, any coin that has been manufactured with something as inimitable as a piece of actual meteorite, something the Canadian Mint has just achieved.

Celebrating 150 Years Of The Royal Astronomical Society Of Canada

The coin was issued to celebrate 150 years of the Royal Astronomical Society Of Canada and shows the organisation’s logo (re-designed and re-envisioned for the coin). It displays an array of light that represents the spectrums of gases emitted from the Eagle Nebula (a cluster of stars found in the Serpens Constellation, discovered by Jean-Phillipe de Cheseaux in the mid-18th century). Such images, and colours, are well-known to those who have seen the images that the Hubble Telescope has captured in recent decades.

Along with these stunning effects, capturing an aesthetic beauty that only the stars can produce, is placed a small piece of meteorite. The small fragment of meteorite is placed on the surface of the coin, with the coin giving the impression that it is fast moving through space, with trails of space dust behind its trajectory. The coin also depicts the moon, the Andromeda Galaxy, a solar eclipse (inspired by the one experienced in Vancouver, 2017) and a large crater in Quebec.

The coin is of the photorealism style, providing a degree of scientific accuracy, thought to be important to the designer. It also celebrates the work of Canadian scientists in the field of astronomy, in particular, Helen Sawyer Hogg, whose work with globular clusters is world renowned. The coins obverse depicts the figurehead of Queen Elizabeth II, as is standard with all Canadian coinage.

Alexandre Lefort grew up in Northern France and her obsession with the stars began when she was presented with a telescope as a child. Through her other obsession, art, she would allow her imagination to run wild, drawing pictures with all the vivid colours seen on the meteorite coin.

Now a resident of Vancouver, Lefort is doing a PhD that focuses on water forms on Mars, making her the perfect candidate to capture the work of the Royal Astronomical Society of Canada. She is also the designer of the coin that marked the 25th anniversary of Roberta Boudar, Canada’s first female astronaut.

The fragments come from an object that landed in the Campo del Cielo meteorite field in Argentina 4,500 years ago. Consisting of 92% iron, 6% nickel, and small amounts of copper, cobalt, carbon and phosphorus, the meteorite brings the coin’s theme to life in the most tactile way imaginable.

The meteorite is thought to be several billions of years old and is thought to have broken off a separate giant mass of iron, one which was first documented in the 16th century. There are around 25 separate impact sites in Campo del Cielo across a range of around 300km.

Only 5,500 of the coins have been minted, making it a highly collectable object, and, in theory at least, one whose price should increase over time. It has a face value of $20, but, as is always the case with collectable and bullion coins alike, its true value is much higher. Sold for $150 from the Royal Canadian Mint, the coin is made from 99.99% pure silver, weighing 1oz.

One of the most enticing aspects of the coin for collectors is that, due to the fact that the fragments are taken from an actual meteorite, no two coins are alike. Even the rarest of collector’s items cannot claim such uniqueness.