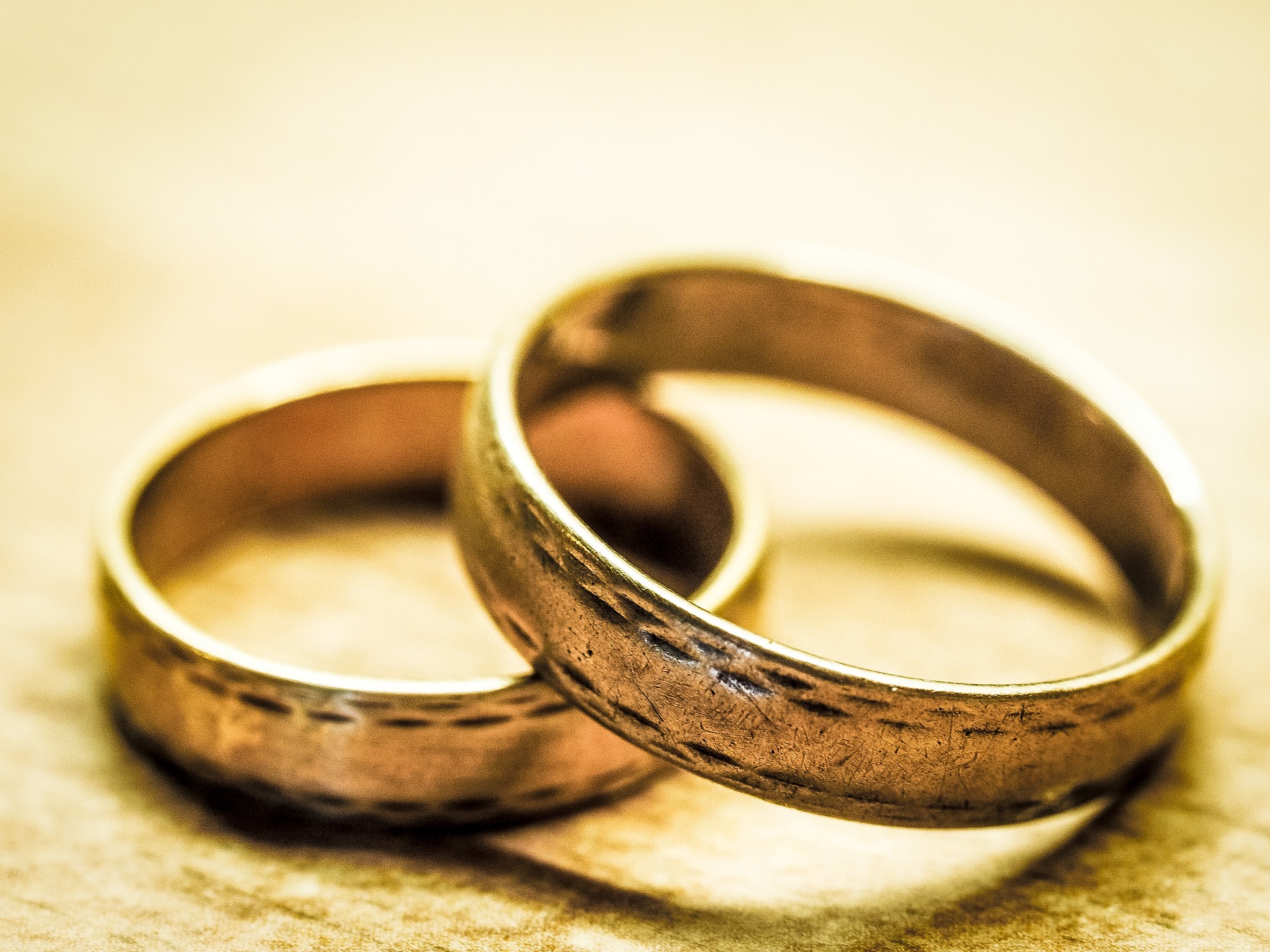 A ring thought to be from the 17th century has been declared as treasure by the Essex Coroner Service, amongst other items that date back to the era. The historic nature of the ring, as well as the romantic and somewhat mournful words written on it, has caused great interest for historians, collectors and the hopelessly romantic alike.

Remember Me In Hope

The most striking aspect of the “Posy” ring is its design and the sorrowful nature of the inscription “Remember me in hope AT” that adorns it. The ring itself appears to be produced by a small, private, coffin maker of the time, adding weight to the theory that it is a commemorative mourning ring, which was a popular item for the time.

Another theory suggests it is a betrothal ring, essentially an engagement ring, due to the ring’s contents being made of more than 10% gold, which was considered of the highest purity for the time. Due to the ring’s size it is thought to have been made for a woman of small stature (or perhaps a child).

Also given the status of treasure was a silver cufflink that is thought to be dated from the early part of the 17th century. Experts from the British Museum believe they were produced to commemorate the wedding of Charles II and Catherine of Braganza, which occured in 1662.

Despite the fact that the cufflinks are in far from perfect condition, not surprising given the their age, they are thought to be priceless and of great historic significance.

The design of the cufflinks, unlike the posy ring, leaves little doubt that the items are of romantic nature. Showing two hearts surmounted on a crown, the cufflinks are small (around 20cm in diameter) and simple in design.

While there is little doubt about the cufflink’s inspiration, the royal wedding, there is some debate about whether they were designed in the wake of the event or some time afterwards, with the popularity of such items remaining up until the start of the 18th century. Although it is thought they went out of fashion by 1714, perhaps signifying the date of production to be some time before this.

Another aspect still debated is whether the item has catholic or royalist associations. While there is nothing specific on the cufflinks to suggest either, correct dating may shed some light on the matter.

Among the other items announced was Bronze Age piece made from copper alloy which is thought to be in remarkably good condition considering its age and the time it spent underground. This was revealed along with a collection of Iron Age coins, both discovered by metal detectorists and also pronounced as treasure.

The last item, a medieval silver bird finial (an item on the top of a larger object, such as a spire). In this case, experts believe the bird was part of some ornamental table wear. While the object the finial was placed upon is ultimately unknown, the silver bird is thought to be in good condition and would have been a highly sought after piece in its time.